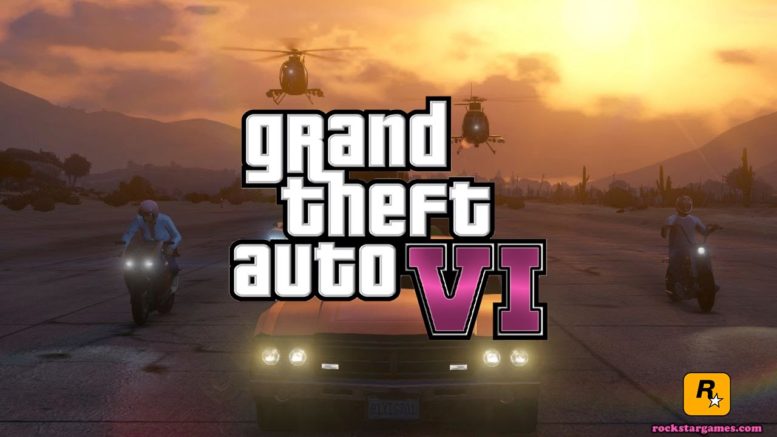 Rockstar Games has confirmed that production is underway on the 6th video game in the smash hit Grand Theft Auto series. Among details about the game’s features and setting, Rockstar confirmed rumors that it will be set in a fictional city named “Magnolia City” that is firmly based on Houston Texas.

The fictional name comes from one of Houston’s very first nicknames. Starting in the 1870’s, many locals referred to Houston by this name due to the vast magnolia forests, which have since been destroyed by urban sprawl.

Lead designer James Cummings revealed details about the vision of GTA 6 on his website:

“We really wanted to push the envelope on the scale of GTA 6, and that’s why we chose Houston. Houston is HUGE and very spread out. Our goal is to capture the true scale of Houston and its suburbs. This is going to be a big challenge for us, but we’ve never backed down from a challenge before. We WILL capture the essence and scale of Houston, from the skyscrapers to the shore.”

No release date has been announced yet, but Cummings states it will be at least 6 months before more information is given about the project.

164 Comments on "Rockstar Announces GTA 6 set in fictional city based on Houston/Galveston, TX"