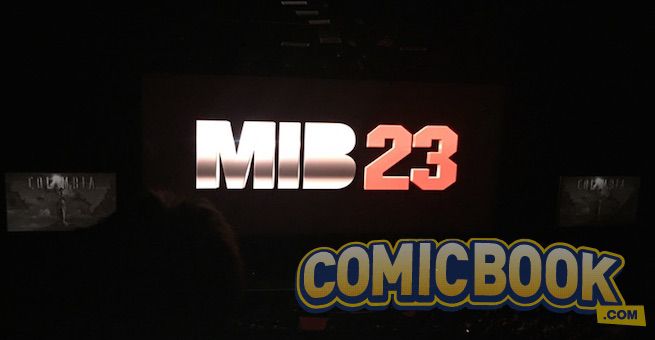 Sony Pictures has confirmed the next movie in the ‘21/22 Jump Street’ franchise will be a crossover with the moribund ‘Men In Black’ series, and it’s been tentatively titled ‘MIB 23′.

The studio confirmed the movie was in development while presenting its upcoming slate CinemaCon, the movie industry’s convention for cinema owners happening right now in Las Vegas.

Channing Tatum spilled the beans on Twitter about many scenes of the movie currently being filmed in Montrose, a historic neighborhood in Houston, Texas, as well as some of the plot. The tweets were swiftly deleted.